Alexander Moss' Turn for the Worst!

by FSPW on 11/16/21
On October 31st, The Firestar Arena witnessed a shocking moment in the final minutes of the FSPW Heavyweight Championship bout between Champion TDT vs. BoJack; where blatantly out of no where, formerly known as TGA, Alexander Moss attacked BoJack with the classic FSPW Championship. This action resulting in TDT leaving victorious in the main event. We have yet to understand Alexander Moss' reasoning for attacking BoJack. Nor have there been any signs of alignment between Moss & Ben Grayson Strategies Organization. We will find out more this Sunday as Alexander Moss is set to face The Infinite Man at the Firestar Arena for STAR Power! For more information on this event go to http://firestarpro.eventbrite.com 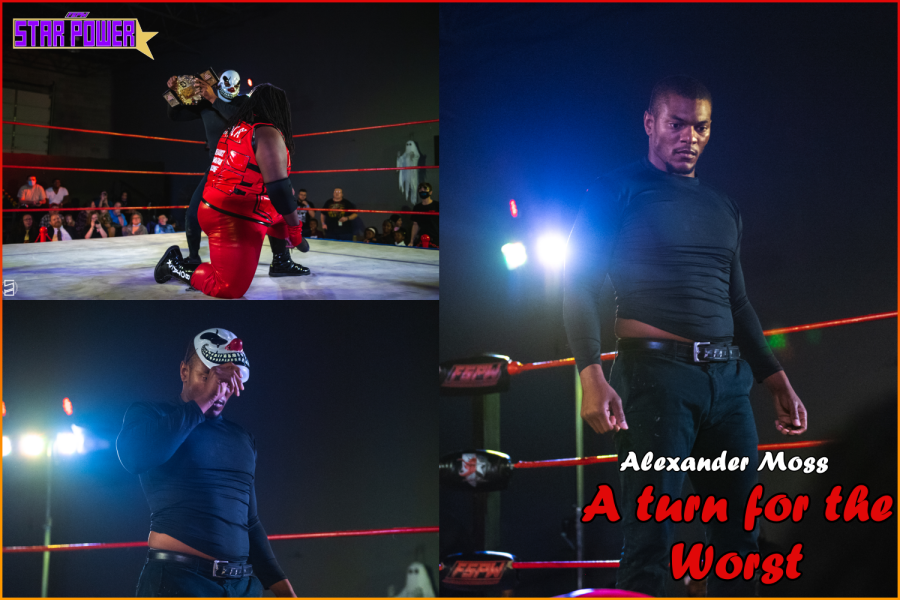