Ring of Honor star and Pro Wrestling legend, Caprice Coleman will be returning to the ring, not just as an on-air personality, but an in-ring competitor for the first time in over a year!

Caprice Coleman announced through social media that he will be challenging OMG James Ryan to a match on Sunday March 28th Blackoutt out of a response to OMG's claims of being "the best talker in the south" and his statement of  "being the only one, that can walk the walk and talk the talk".
This Match will be streamed LIVE on Firestar Pro Wrestling's Facebook, and published to Firestar YouTube.
Ticket information can be found at this link. 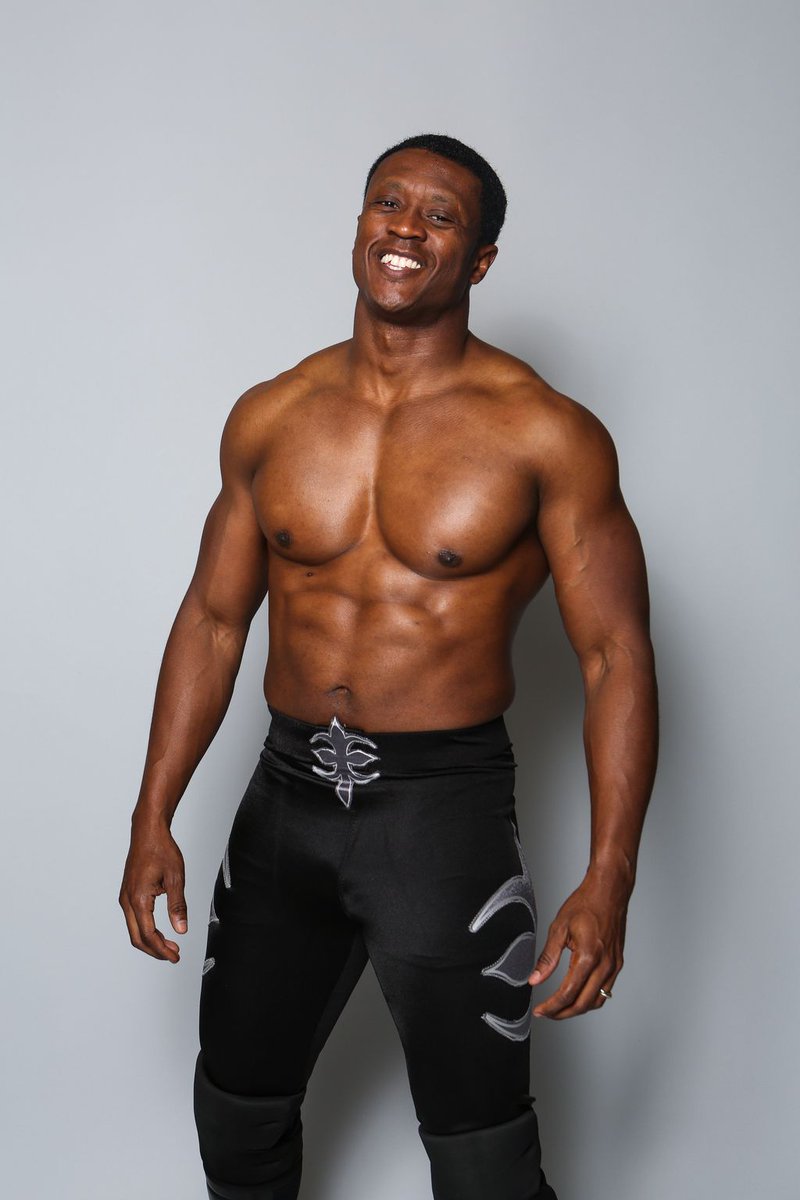